Technology has caused a major shift in influence.

Gone are the Madmen days where the power sat with traditional advertising. The modern consumer is smart, thrifty, and hyper-aware of marketing ploys.

Data suggests some 80% of consumers don’t trust big brand advertising. This number increases as you move down the age demographic, with younger generations even more sceptical. So if we don’t trust big biz and their advertising agencies, then who do we trust? People. In fact, 92% of us trust recommendations made by people – even those we don’t know.

With the meteoric rise of content-led social media platforms brands soon realised they could engage with content creators to reach an audience in a more authentic way. 63% percent of us trust what an influencer says about a brand more than what the brand says about itself. But influencer marketing isn’t a new phenomenon. We have always done business with those we know, like and trust. For this reason, marketers have been using celebrities, characters, and brand ambassadors for years.

Traditionally, some of the biggest brands in the world used ambassadors to front their brand. Think Michellin Man, Tony the Tiger, Ronald McDonald, Uncle Bens, The Colonel…humanising a brand is nothing new. Brand ambassadors can also be incredibly successful. Who would’ve thought talking meerkats could shake up the insurance market? Yet Compare the Market’s characters have gone down in advertising history as one of the most memorable campaigns in recent times. As well as being endearing, one of the benefits is that fictional characters can’t let down a brand with transgressions in their personal life. The brand is always at the wheel.

M&Ms have recently caused a stir after their rebrand with JKR revealed they would be amping up each colour’s personality and backstory. The rationale is to make the characters more representative of its consumers and evoke a sense of belonging. This is powerful stuff. People like to see themselves and they like to envisage their future selves. In her TED talk, Talaya Waller references the origins of Barbie to underpin this point: whilst it was previously believed children liked to play with baby dolls because of their maternal instincts, Ruth Handler insisted that children like to see themselves in the future and aspire to something too.

The rise of the CEO.

Over recent years there’s been a rise in the societal power of the CEO. Thanks to Twitter, gone are the days when the CEO was a shadowed figure in the boardroom. They are no longer untouchable; they are human like the rest of us. Take Elon Musk as an example, despite being synonymous with his brand Tesla, Musk is a brand in his own right. Tesla has 12.9m followers on Twitter. Elon Musk has 73.1m.

Unlike an animated M&M or a conversational meerkat, a CEO is capable of damaging their company by association. Think of Brewdog’s co-founder James Watt. Previously outspoken about championing indie beer brewers, personal stocks in Heineken were uncovered by the BBC, and allegations of sexual harassment and a toxic workplace culture loom over. Whilst we don’t expect CEOs to be perfect – in fact, we often like it when they’re not –  we expect humility. Brewdog as a brand may struggle to entangle themselves from James’ personal brand, which is at the very least, tarnished.

Amplifying your own brand.

But you don’t have to be a CEO billionaire to have your own personal brand. Those who utilise their personal brand successfully will usually add value to their company, whether they work for themselves or someone else. Amping up your personal brand can be an effective way of communicating small company values and ambitions. By intertwining your personal passion and the mission of your business, you allow people to relate and connect with you and your brand on a deeper level. Branding is all about creating a human experience, so by its very nature – branding is personal.

At Fiasco we bring together brand and digital to create the extraordinary. If you’d like to speak to us about a future project or collaboration, drop us a line here. 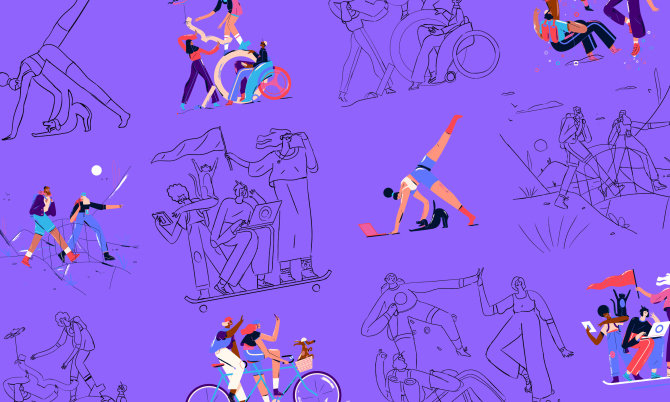 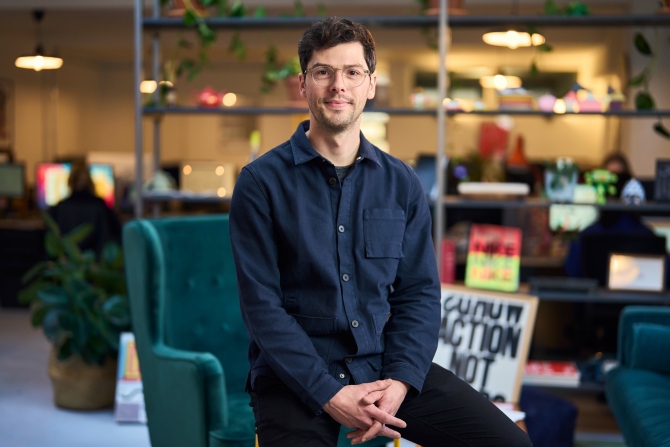 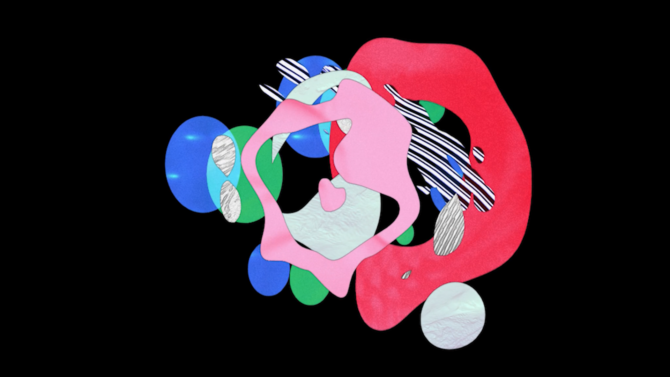 Developing Personal EndeavoursOur developer Will is always looking for ways to expand upon his creative practice, as a keen electronic music producer and a contributor to anonymous collective Headless. 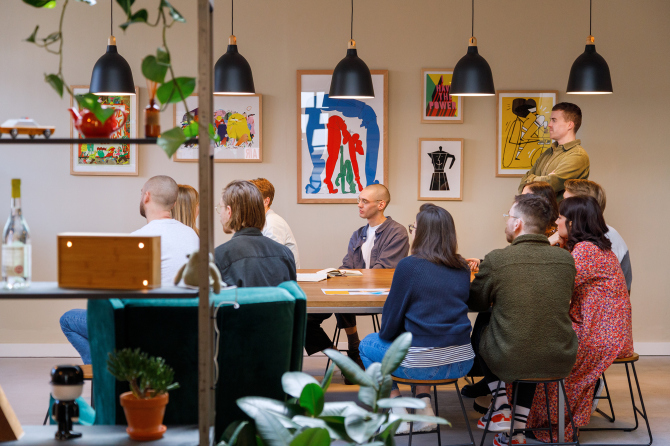 Better Together: Shaking Up Creative Agency HierarchyHow we work has moved on in so many ways. Yet there’s been very little shake up of the traditional creative agency hierarchy. But in an organisation typically full of highly creative individuals, operating within a rigid hierarchical structure can create more problems than it solves. Some of our team have experienced this first hand […]