How the Stranger Things identity lured the Netflix generation

If you’ve been on another planet, you probably won’t have heard of Stranger Things, the Duffer Brother’s enigmatic, spooky, 1980s adventurethon that has taken Netfix by storm. For everyone else, you’re probably aware that it is uncompromisingly and unapologetically a Netflix original, and has all the attributes that lure in a certain generation with looming visuals, a lurking soundtrack, swear-down bromance and enough adventures to last a lifetime. Why is it, however, that a certain generation seem to be sucked in by such well placed nostalgia within today’s dramas?

From its appearance in The New Yorker and Rolling Stone magazine, to the soundtrack’s release and its championing by the most trusted high-brow voice in music, Pitchfork Magazine, Stranger Things has certainly had its fair share of attention from some of the higher echelons of popular culture. Well received by both critics and viewers, the creativity of the programme has been praised, with attention to detail and subtle hints to times gone by drawing the viewer into an ever tangled web of horror, crime, violence, subverted government activity and the complex web of family relationships. Here are my thoughts on why the Netflix generation can’t get enough of the Stranger Things identity and why it captures our imagination to such a degree. 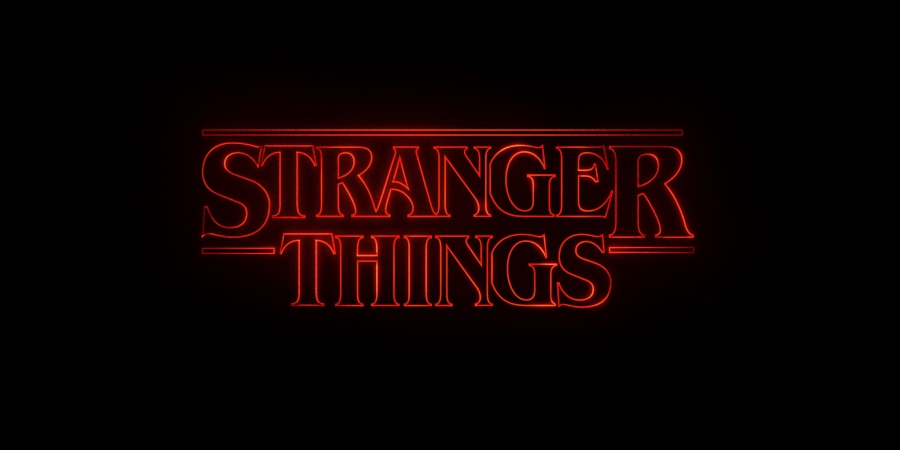 We were all kids once

We all knew how it felt to believe so strongly in something – to know that what you think and how you feel is real, even if your interpretations are off the mark and how you relate it to everything else is missing a vital hit of reality. But, somewhere, we all still want to believe all those things we did as a kid, because it made us happy, and that still means a lot to all of us.

It’s straight from the heart

Stranger Things doesn’t mess around with how it feels, how its characters feel or how it wants you to feel. It’s emotive and emotional and invests itself in the story – something that we can all react to and something that doesn’t require any thought. It wears its heart on its sleeve and many of us feel there’s a lot of that missing from today’s world.

Family homes of course play a huge part in the series, and as part of the Netflix generation whose memories of being looked after by mum and dad are only ever feeling like they’re getting further away, Stranger Things does well to capture the comforting, everyday homeliness that many people are probably thinking about as they eat their microwave meal in their shared accommodation.

The families in Stranger Things aren’t dressed up and they’re not sugar-coated – it portrays real family life – with all the features and little idiosyncrasies that we remember being children of that decade. It brings to life our perception of the environment, making each interaction within these families believable and unique.

Stories of our childhood

Stranger Things makes us want to dig out the old VHS tapes and go through all the stories that we remember growing up. There are so many references to, and similarities to films such as ET, Home Alone, Stand By Me, The X-Files and The Goonies. Our generation loved ‘em, but just because we’ve grown up, doesn’t mean we still don’t.

The lure of adventure

The lure of travel and adventure is never far away for our generation, it has been bred into us from an early age, and when watching Stranger Things you can see why. The generation that grew up in the late 1980s and 1990s had to adapt to technology, we weren’t born with phones or tablets in our hand and there are a lot of those old instincts still left in us, where old-school adventures with our mates and not a screen in sight is the pinnacle of happy days and enjoyment.

Stranger Things is designed with a keen eye on today’s trends and what those of a certain generation look for. In everything from what everyone wears to the decor in the houses and the neighborhood everyone roams around in, the look and feel captures our imagination, takes us back to a fading era before convenience, online shopping and cheap high street supermarkets. The opening sequence itself is pure atmosphere, with appropriate typography and the old VHS haze we are so familiar with. As Sarah Gless writes in her article on Stranger Things on Creative Review, ‘The Stranger Things logo probably looks strangely familiar, taking you back to an era when Stephen King reigned supreme.’

However you feel about it, nostalgia plays a big part in the dramas we watch, how we’re marketed to, the lifestyle we lead and the products we buy. Nostalgia has also found its way into lifestyle design in both print and digital, and it’s easy to see how Stranger Things appeals by fitting firmly into this remit. Not that we’re complaining. Bring on Season 2….

Unexpectedly lured by the Stranger Things identity and can’t get enough? Join in the conversation on Twitter & Facebook, or head to our work page to learn more about our latest design work. 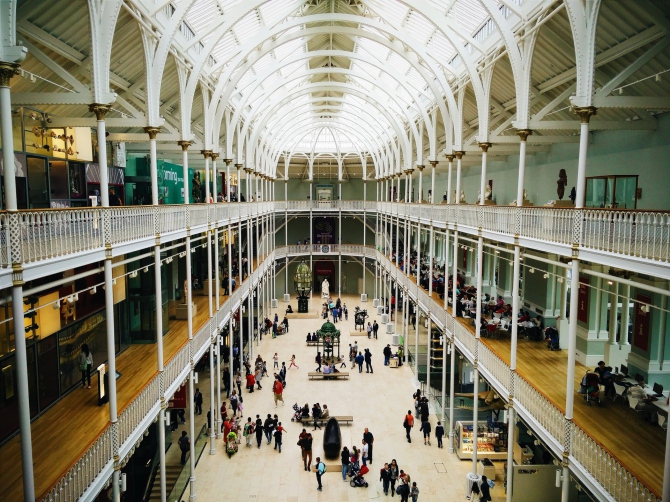 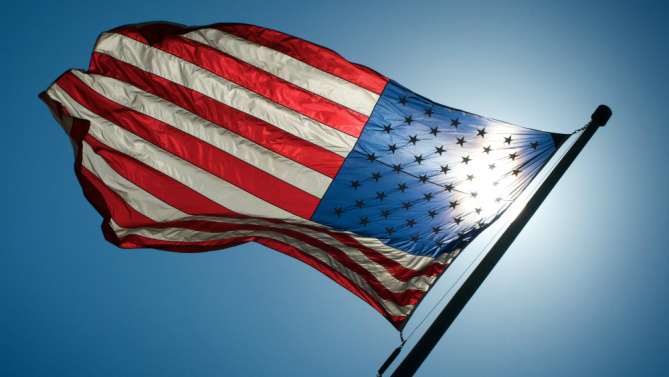 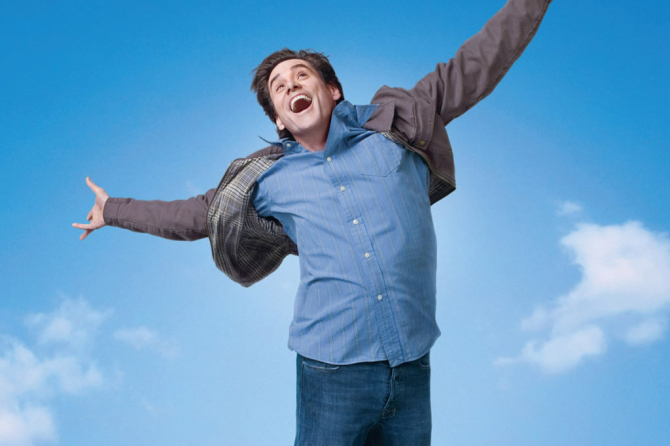 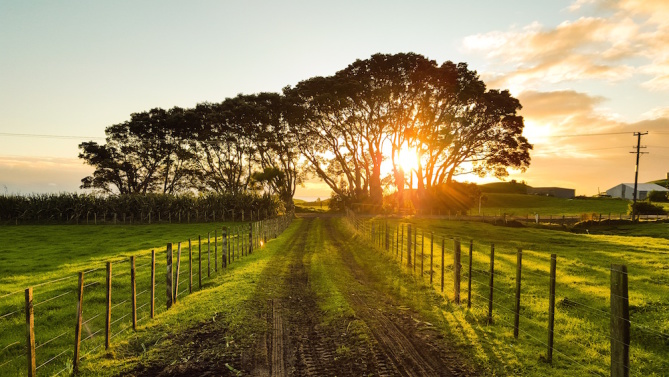 The Rebranding of the British CountrysideThe way we view the British countryside has changed. The identity of our green and pleasant lands have shifted, and over the past few years the digital and print design communities have transformed the outdoor lifestyle sector, bringing it into the 21st century and revolutionising our experience of this growing market. Here are a few […] 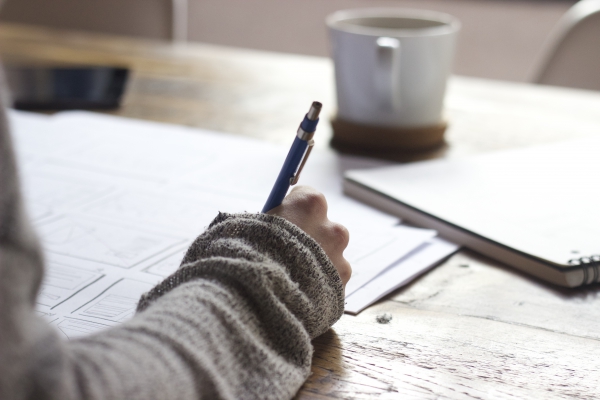 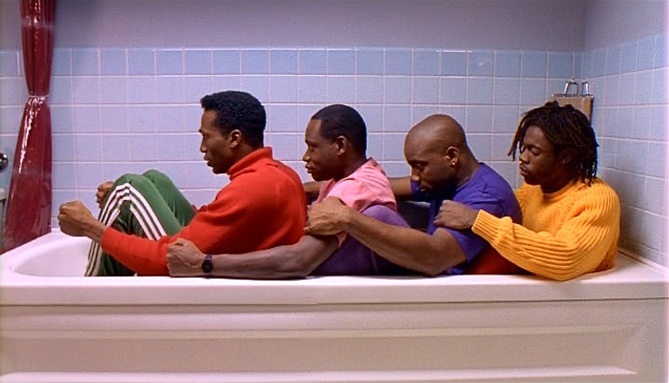 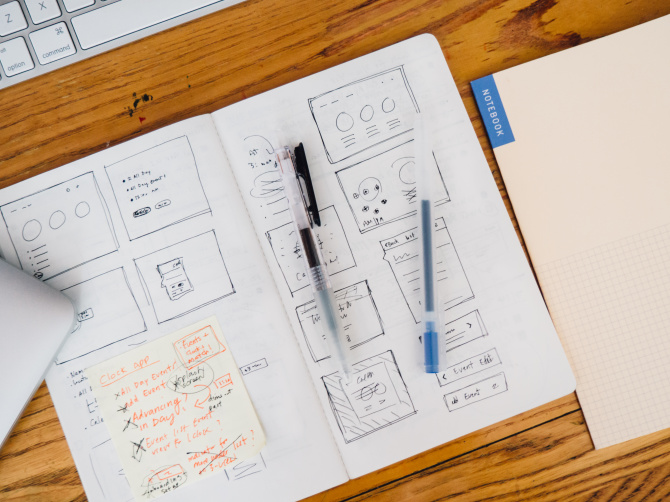 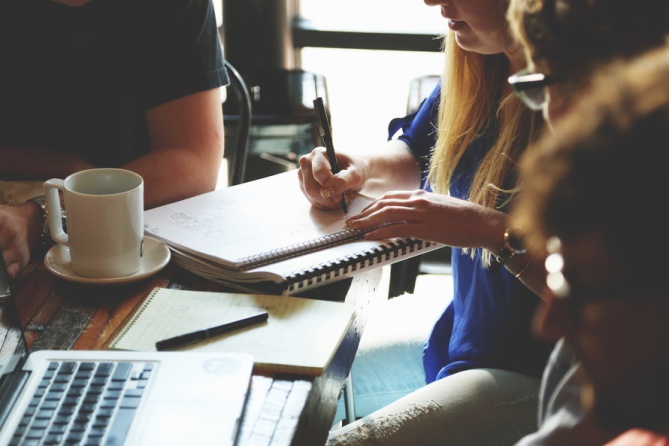 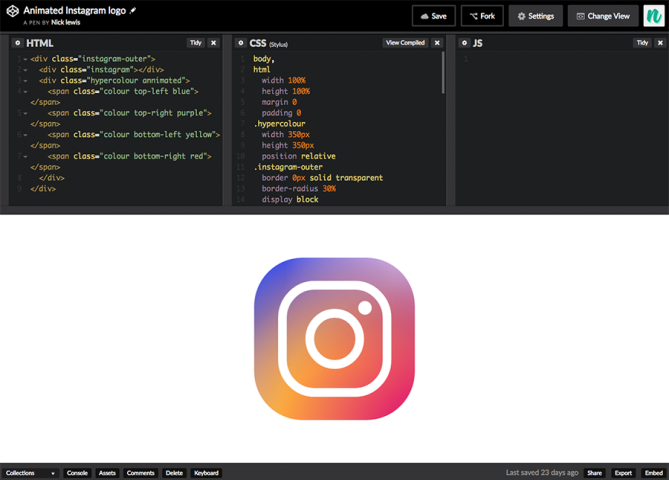 Do we need to radically change our perception of creativity in education?Choosing a Career I was first asked ‘What do you want to do when you grow up?’ when I was in primary school. It seems somewhat incomprehensible that we’re asked to form a decision on want we want to do with our lives at such a young age. This question is almost always met with […] 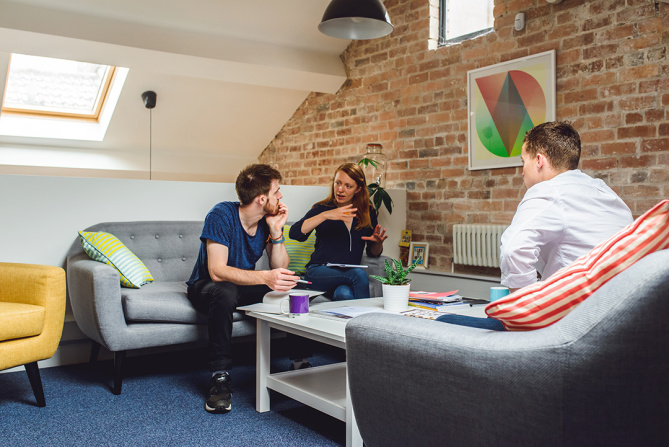 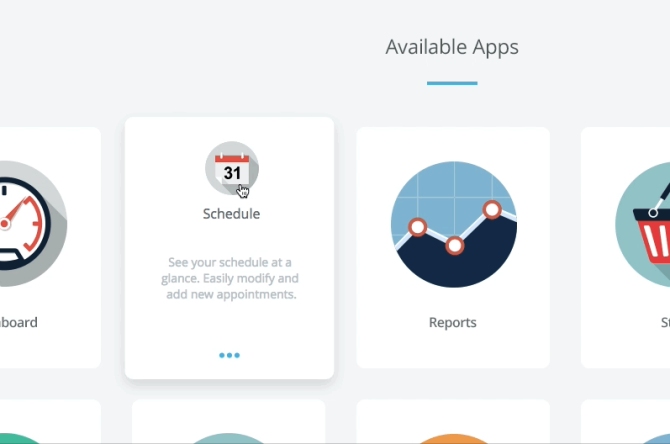 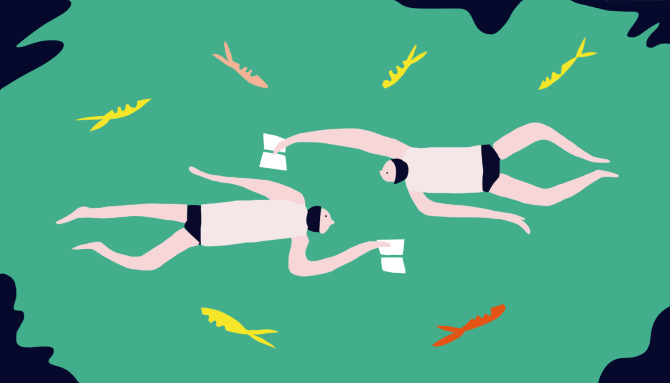 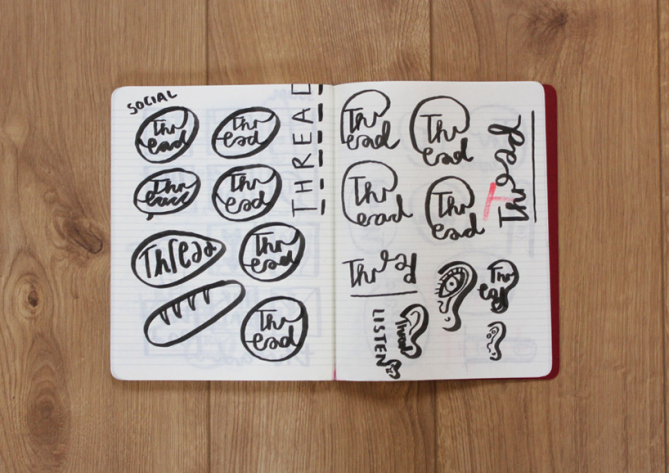 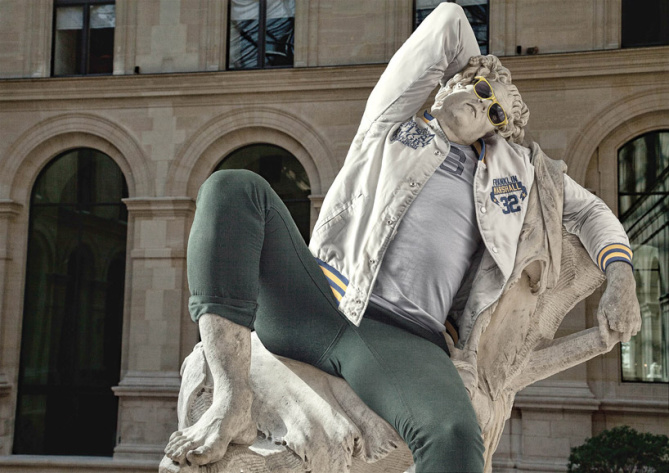 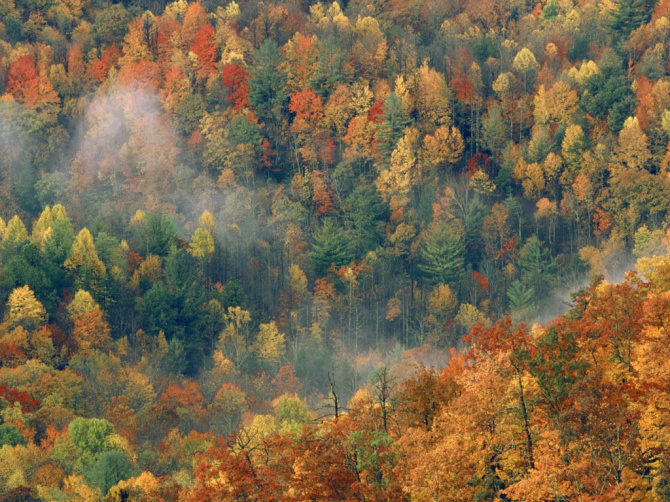