WEDF’s Evening of Typography at the prestigious Arnolfini

Last night Fiasco attended An Evening of Typography put on by the West of England Design forum at the Arnolfini. We heard in-depth talks from type designers David Quay and Jeremy Tankard.

First up, Jeremy took us through his 5 year design process of Trilogy. From initial inspiration and research to his sketchbooks and even type specimen booklet it was a really insightful look at the sheer detail of thought that goes into such a huge project – this one in particular consisting of over 100 different fonts.

Most interesting for us was to hear the sort of material that influenced his design namely the film Master and Commander and William Golding’s trilogy To The Ends of the Earth. Jeremy also mentioned how he uses pens in his sketchbook so he can’t rub out and enjoys using tracing paper to avoid digitizing his type straight away. You can find more of Jeremy’s work here.

Next was David Quay introducing his font family for the city of Bath. He noted ‘the requirements of a city are much different to the requirements of a highway’. David spoke of the responsibility to respect diverse cultural requirements when designing for a city and how he wanted to use his project to inform of a place’s typographic history. In particular, he cited Bristol’s typographic signage as a job that was beautifully done but too neutral. Bath’s heritage of quality serifs led him to create both a sans and serif version to satisfy the multiple functionality required throughout the city.

You can find his work here. 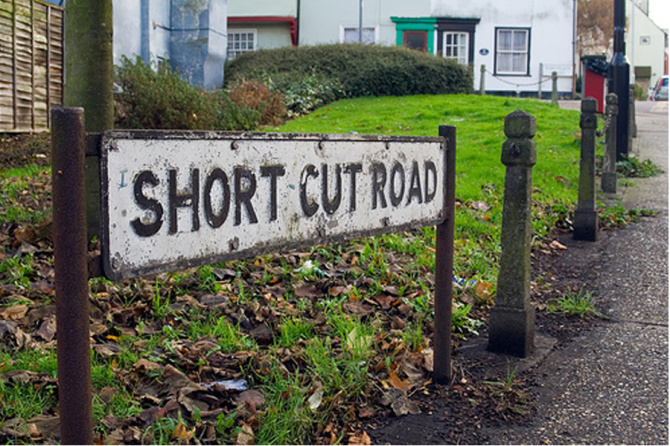 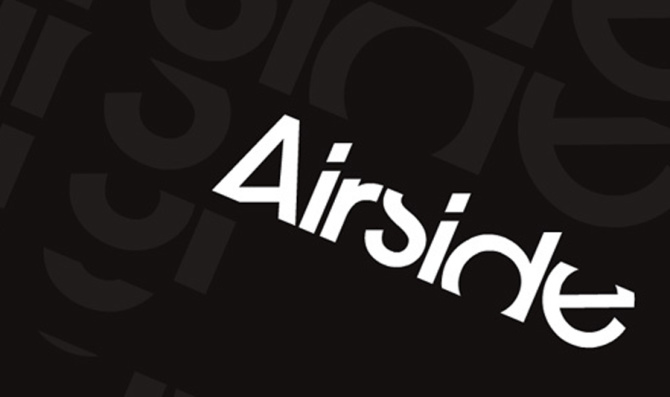