Jack of all trades: Why more and more agencies are working in a multi-disciplinary way

Graphic design was a dirty word in my department at college – it was something to be kept separate from the world of illustration, and the culture that went with it, of scribbles and drawing.

Budding graphic designers worked in separate studios from the illustration students and our paths rarely crossed, even in the inky depths of the print department. Since then, having spent time working at a number of design studios, I’ve found that these lines are becoming somewhat more blurred.

Recently, there has been excitement around the rise of studios offering a different take to traditional ad agencies – studios like Build and Hey Studio successfully wear both design hats of graphics and illustration. Here at Fiasco Design, we were set-up by co-founders Ben and Jason, who come from illustration and graphic design backgrounds respectively.

With this in mind, I decided to look into the benefits of this multi-discipline approach and this is what I discovered. 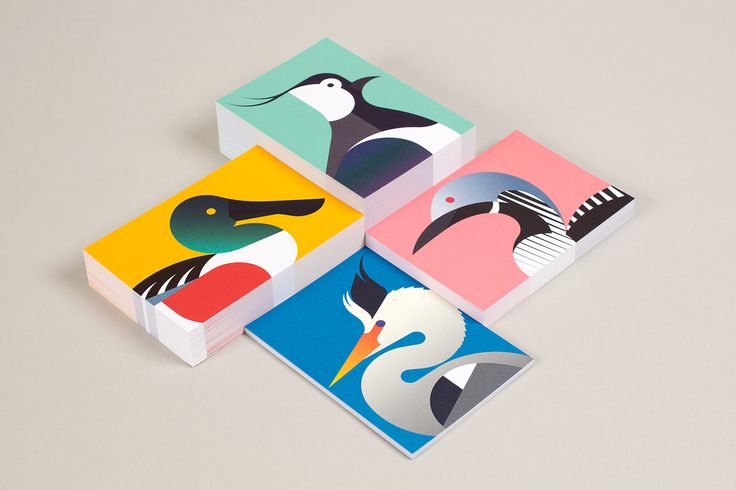 Design by Build for Stow Brothers

One strength of having a mixed skill set is that you can offer something a little different, which can help to define your studio apart from the sea of other agencies out there. With this creative mix, studios can develop their own voice and signature style.

But is there a danger in being a jack of all trades? A multi-disciplined team can enhance rather than hinder your studio. From Michael. C. Place founder of Build; “Each person in the team has their own skill set that is used solo, but when added to another team member makes for a very strong team.” Read the full interview here.

It also opens up the variety of projects that you can take on, having the ability for jobs to be fully created in-house. Having a small mixed team also means you can go for smaller scale creative projects which may be tricky for larger agencies with higher overheads to handle. 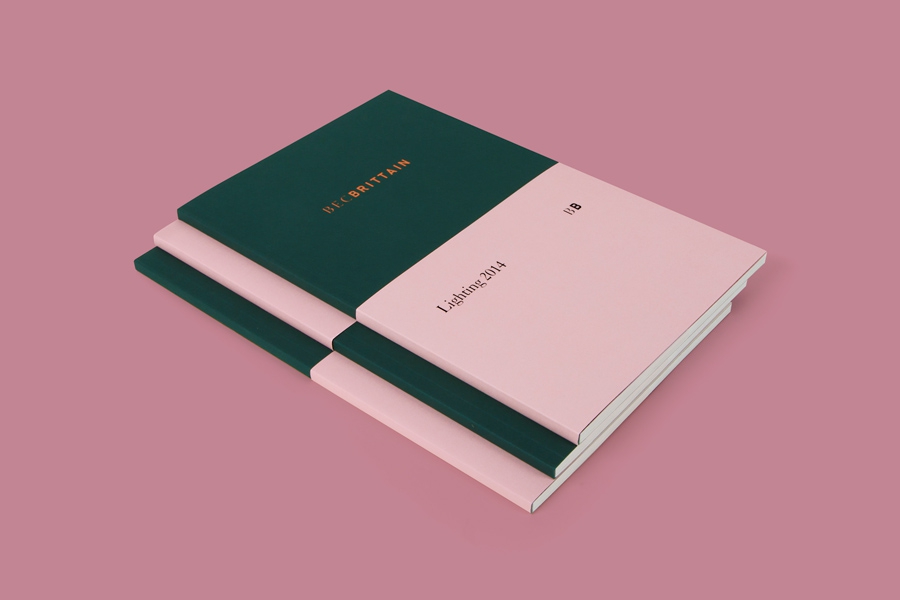 For Lotta Niewman, a New York-based designer and illustrator extraordinaire, having the two disciplines allows her to be flexible in the type of work she takes on; “In illustration, I work for big companies that commission a “set style.” But in design, I prefer working with smaller brands that I can oversee in a more overarching way.” Catch the full interview here.

Another benefit of having a multi-disciplined team allows you to showcase your creative skills using side projects. Barcelona-based outfit, Hey Studio, have a light hearted project where they instagram their followers one illustrated character a day called ‘Every Hey’. This keeps their audience excited by their work and showcases their creativity without pressure from client based projects. 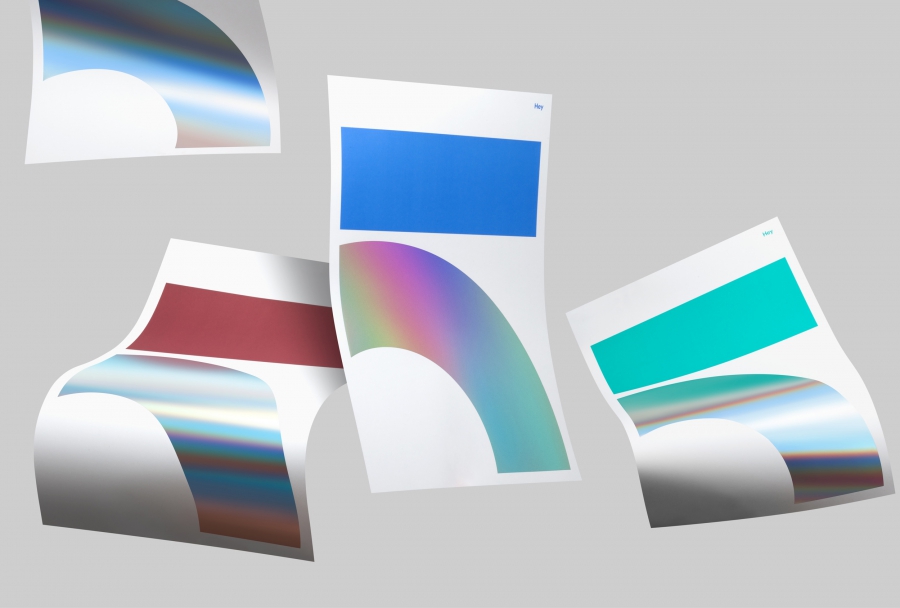 With two different disciplines, projects can also be approached and resolved in very different ways. The benefits of using a set illustration style means that projects can be resolved relatively quickly, with limited parameters. Design on the other hand can resolve a project through many different avenues from the same initial brief. Combining the two can create exciting outcomes that only multi disciplined studios can offer.

From my experience, I’ve come to learn not to hold on too tightly to what you initially studied. To keep an open mind, be flexible and collaborate. You never know who you could end up working with, learn from and potentially start up.

What do you think about a multi-disciplined approach? Would you rather be a jack of all trades or a master of one? We’d love to hear your views. Tweet us at @fiascodesign 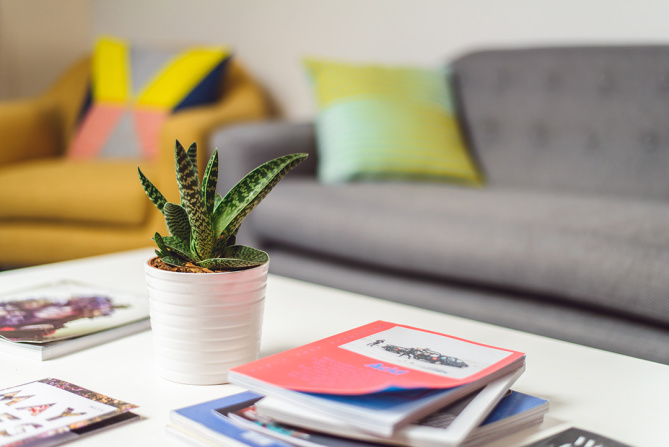 Life as a designer – Why design is not just a job, but a life choiceThe Fiasco Design team is made up of illustrators, designers and developers, but what brings us all together is a passion to create. We do this everyday, all year round. And believe it or not, none of us think of this as work. As a ‘designer’ I live to be creative. But that doesn’t mean […] 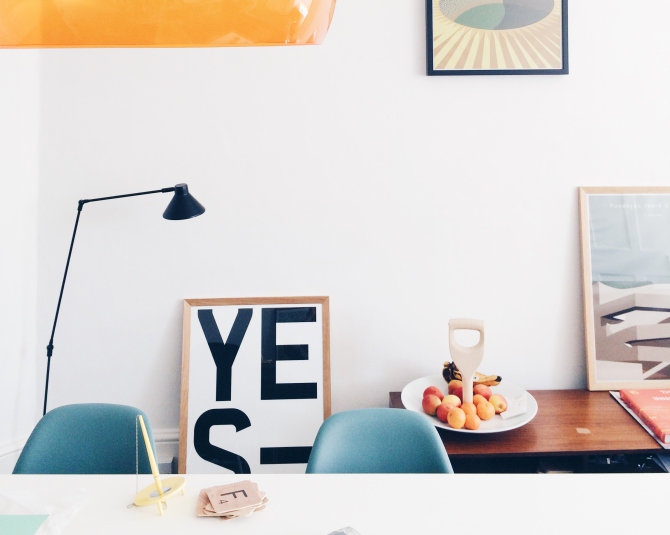 Be brave, work smart and give thanks: 7 tips on how to make the most of your internshipOver the summer we took on a number of interns including second year design student Yee Poon. Having spent time working at a number of design studios around Bristol and Bath, we asked Yee to write a post about her experiences and the things she’d learnt. Here’s what she had to say… With second year […] 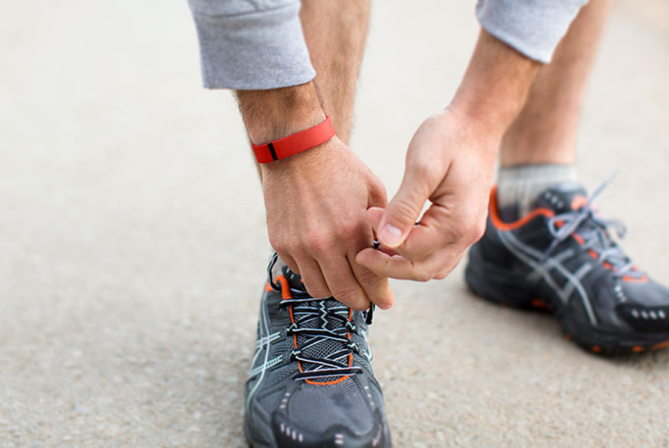 What does the future hold for UI?Wearable tech is growing into a big business, with ownership of techy wearables predicted to rise to 13% of the UK population by the end of 2015. We now have all kinds of devices that can be adorned by the body to help us do many day to day things; track our health, remind us […] 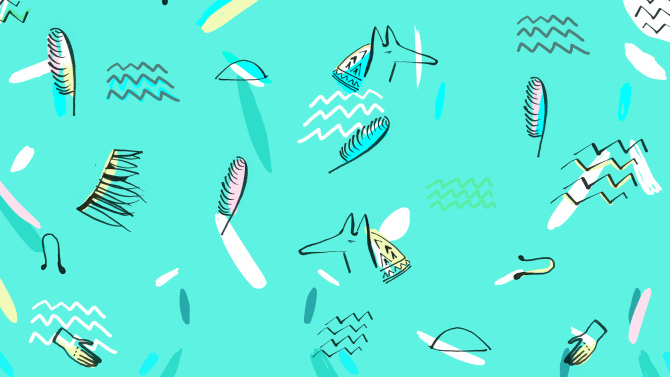 Desktop wallpapers to celebrate the start of the summer (finally!)Since British summertime has (finally) arrived, we thought we’d design and giveaway two free wallpapers for you to brighten up your life. Since we know that the British weather can be a bit intermittent at the best of times, we decided to create these wallpapers so you had something sunny to look at, come rain or shine. We worked up […] 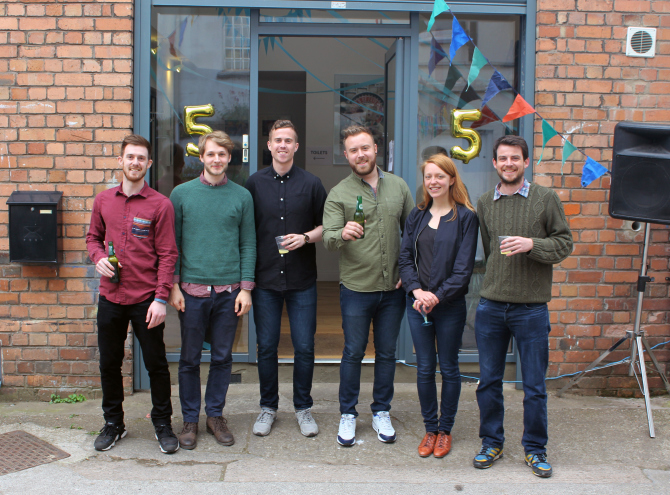 Fun and games to celebrate our fifth birthdayWe recently celebrated 5 years of Fiasco Design this May. We wanted to bring together the extended Fiasco Design family (and friends) to celebrate this grand occasion by holding a birthday party at our new studio space. On the day, we filled the space with balloons, bunting, twister, party poppers, streamers and party hats whilst our chef fired up the BBQ… Serving up street […] 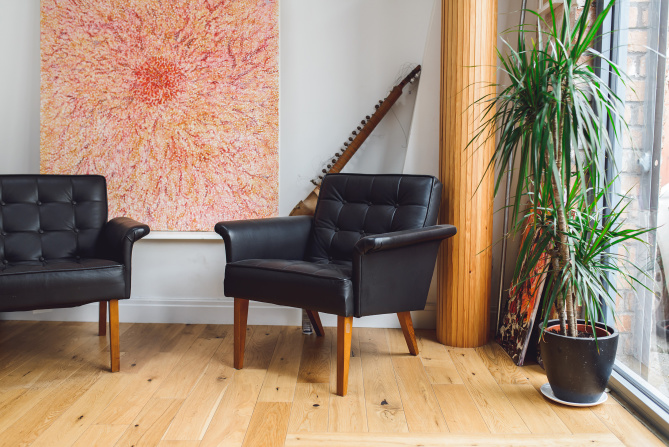 Moving on up… We’ve moved! But don’t worry, we haven’t gone farIn case you haven’t heard, we’ve officially moved into our brand new studio at no.12 Colston Yard. Yay! After three years at St.Nicholas House, it was time time to say goodbye. We were on the look out for a larger, more creative space to work in. After some searching, we think we’ve found a bit […] 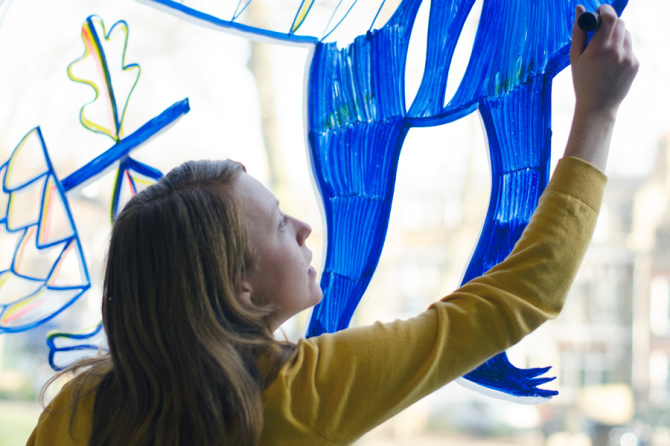 Pixels vs Pencils: The choice between digital or hand-rendered artworkIn response to the changing culture in design studios and the pressure of tight deadlines, my design process is getting more and more digital. The first thing I turn to isn’t my sketchbook any more, it’s my drawing tablet and laptop. I’m often asked what kind of Illustration I do and what my signature style […]