In the Net: This week Hoverboards, FKA Twigs X Google Glass and a library-based love story

This week In the Net a charming new music video from film producers CANADA, the worlds first Hoverboard on Kickstarter and FKA Twigs directs and stars in a new concept film for Google Glass.

The super cool Barcelona-based filmmakers and producers do it again with this library-based love story for Spanish pop group Verkeren. 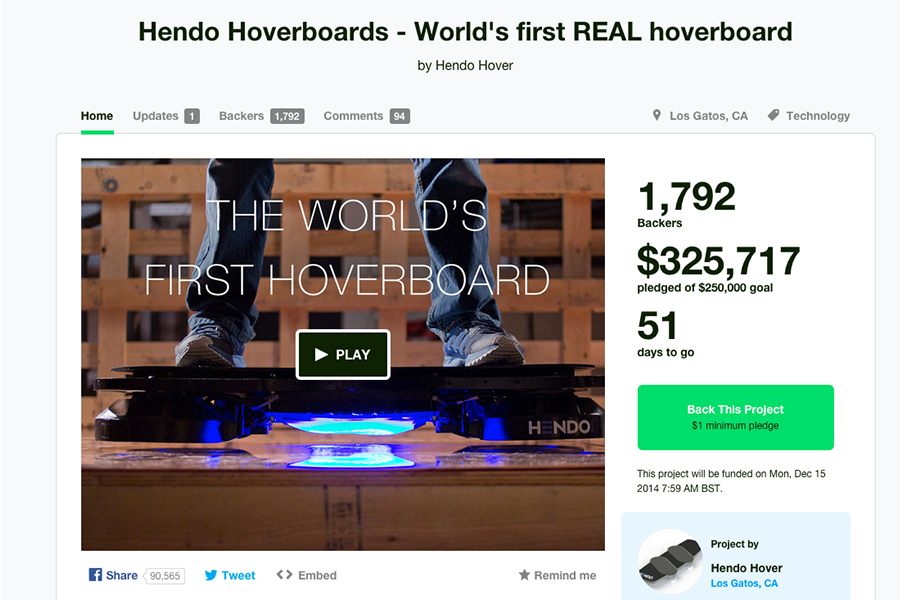 Hendo have gone back to the future (sorry) and created a prototype for the worlds first Hoverboard. They’re running a Kickstarter to raise funds to go into full production and after just 9 days they’ve smashed they’re goal of $250,000.

FKA Twigs is director and star of this video promoting Google Glass. In it Twigs uses the wearable technology to choreograph a Twigs-esq dance routine. If this is Google’s attempt to try and make its Glass look cool, it kind of works.

Between the sheets: Falling back in love with the printed wordI’ve always loved magazines. Since I was young enough to remember, spending money on magazines has been a bit of a hobby of mine and over the years I’ve built up a huge collection of varied titles, most of which are boxed up and are unlikely ever to see the light of day again. It’s their tangible […]