We love big cities. They inspire, shape, mould, change and push people to do great things. Their collective social power is strong. But, we also believe in the power of the creative communities we find in Bristol and other smaller cities, as well as the countless small towns and villages with artistic hubs up and down the country. It’s worth remembering that creative inspiration comes from everywhere, and in this article we’ll discuss a little about why we think that’s important, and why we enjoy clearing our mind and venturing out to find inspiration in hidden corners as much as we can.

The idea that rural spaces provide the right conditions for creative thinking is centuries old, as the artistic communities of Scotland, Wales and the far reaches of Cornwall will tell you.

There have been a certain amount of conditions required over the years to create the right rural artistic community. The right light, the right amount of space, a hint of run down or derelict industry and the right moment in time for a group to come together to create something that breaks the status-quo, and brings new inspiration to a bugeoning group. The art community of St. Ives in Cornwall is a great case in point – where hundreds of successful artists set up residence in the small fishing town, eventually gaining worldwide recognition for their abstract interpretations of the wild landscape and inspiring The Tate to set up there in the 1990s. 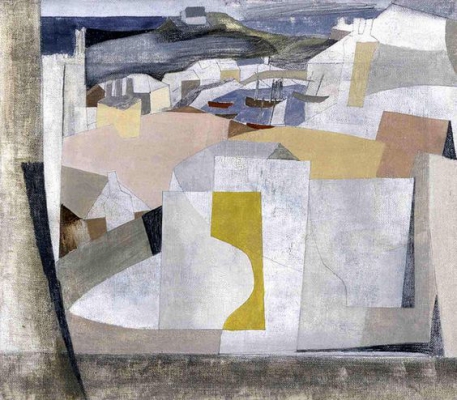 Turning off for a while isn’t really an option in urban spaces. Even if you want to, other people make sure it’s practically impossible. It is almost directly the opposite in truly wild spaces, where escapism is really the only option, allowing you the headspace to think about becoming inspired by what’s around you. Everyone needs a little escapism for the best version of your creativity emerge.

Despite the passing of time being the only certain thing we can trust in our world of ours, the illusion that there’s more of it in rural areas leads to a far greater impression of space, organisation and therefore productivity. Without distractions, it can be easier to organise time for the things that will help build a successful creative career.

In rural areas, communities can go their own way, and be resistant to many of the pressures that exist in a busier urban environment where they may be more challenges to overcome. This means less pressure to confirm, and an ability to experiment as a group on a far larger scale than would normally be possible (local villages run entirely off-grid, for example). This sort of behaviour promotes working on creative strategies and solutions, and breeds a feeling of ability and promise that is hard to create in busy cities.

This follows on from the idea of new approaches, having perhaps the space and time, and lack of prying eyes, to try new approaches and be open to the idea of them failing. Experimentation is a key part of any creative process, and there’s more of an ability to do this in rural areas – swapping ideas and trying out new things that may surprise and innovate to a far greater extent.

Running a small business that very much feeds off an relies on a community of like minded people, it has given us the ability to build, grow and evolve organically, using a local approach that firmly roots us to our local area. There are benefits to smaller, rural communities or small towns and cities of the UK not thinking on an international, or even a national scale, but focussing on what’s around them. Smaller, organically formed companies grow in this way, and you’re likely to make friends along the way, too.

Making friends in rural areas is almost a necessity – and perhaps stems from our seemingly instinctive reaction to help people and surround ourselves with people who share our feelings, our vision and our ideas for a place. Making connections is important and can help grow creativity not just within yourself but for those around you too – offering inspiration that the community as a whole might be able to believe in. 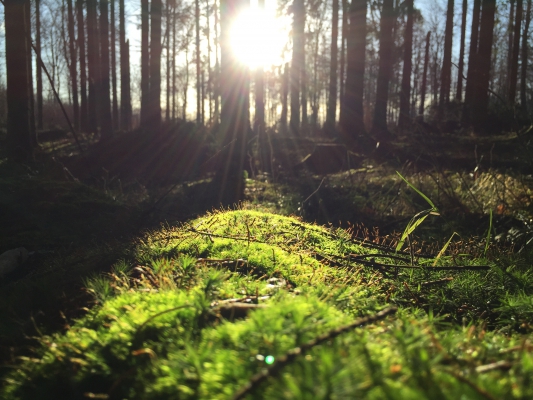 The guys at 99u recently published an article talking about the benefits of being a designer outside of New York, turning physical locations into assets to tap into previously unexplored areas of work and being able to keep the costs down.

It’s something we fully subscribe to at Fiasco Design, and believe that our location in Bristol, away from some of the major hubs of London, Birmingham and Manchester gives us a unique perspective as a design agency –  allowing us to approach things in a new way and giving us the space to be inspired by everything and by the diverse, creative people we meet here. 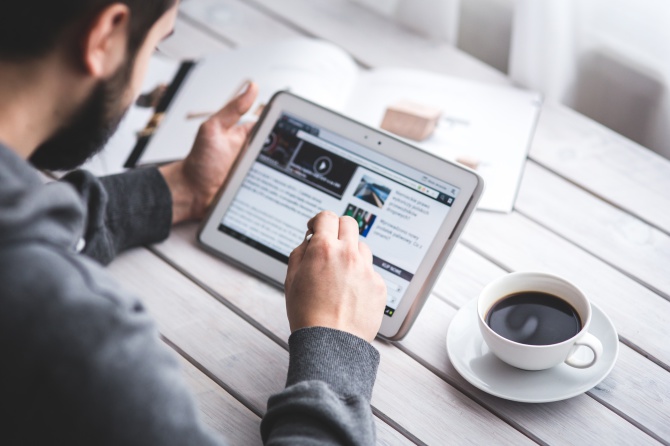 Newspaper Apps & User ExperienceVery few of us consume news the way we used to. Even in the last couple of years, newspaper apps have taken precedence, with many of us using our smartphones as the only way of accessing trending and breaking news around the world, accounting for a huge increase in active users across all platforms. The […] 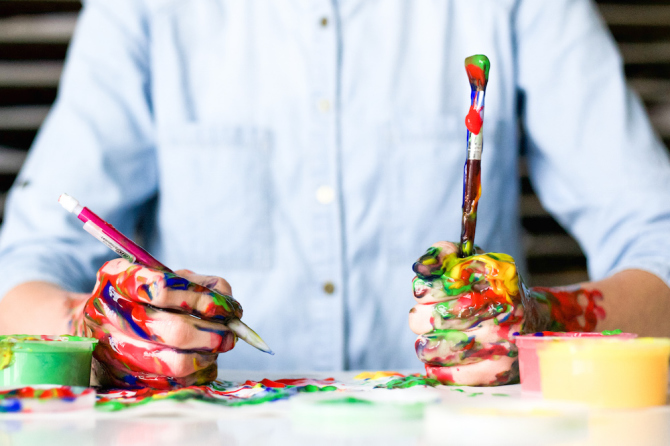 Why It’s Important to Never Lose the Underdog SpiritChampioning the little guy. Saying no to the man. Battling against the system. The underdog is classified as ‘a person in adversity or in a position of inferiority,’ and during these politically hardened, socially unjust, divisive times, more of us, especially in the creative industries, are putting ourselves in this category. Worry not however, as […] 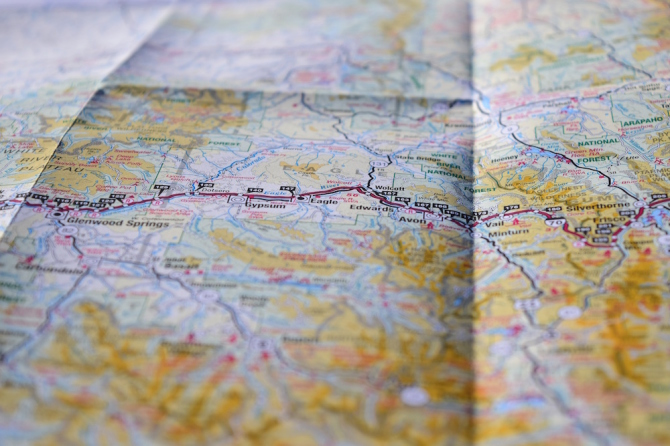 Why Travel and Design are Two Industries Made for Each OtherA lot of people involved in the creative industries, and we at FD are no exception, are avid travellers. We enjoy the thrill of exploring new cultures much in the same way we enjoy finding that new design inspiration or piece of art that really makes us tick and want to move on to the […] 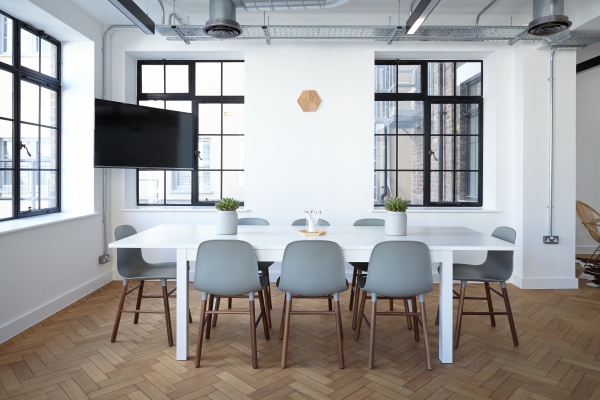 Practice What You Preach: What You SayIn the first of two posts, we explore why what you have to say is important – and isn’t just restricted to your Clients. We’re always being approached to look at a brands tone of voice and evaluate the way they communicate so it’s only fitting that we sit down and evaluate ours. When directors […]