Canvas Conference 2014: The stories behind the brands

This years Canvas Conference promised to deliver “the stories behind the worlds most interesting digital products and services” and it delivered healthily. Full of insights into the workings and design ethos behind the likes of BBC iPlayer, AirBnB, Google Maps and Spotify; here’s a short round-up of what we took away from the whole day.

The main threads running through most of the day were firstly, to be brave: follow ideas and values, but not certainties. And secondly, that design should serve users and not legislation.

We first heard from Kutlu Canlioglu, the creative director responsible for the new-look BBC iPlayer, who showed us an in-depth analysis of how the BBC iPlayer brand was meticulously defined before design work took place. It was notable that the brand values were separate from the brand personality too, which in this case they described as “discretely magical”. Particularly relevant knowing that the BBC iPlayer brand is now better known than the BBC brand itself. 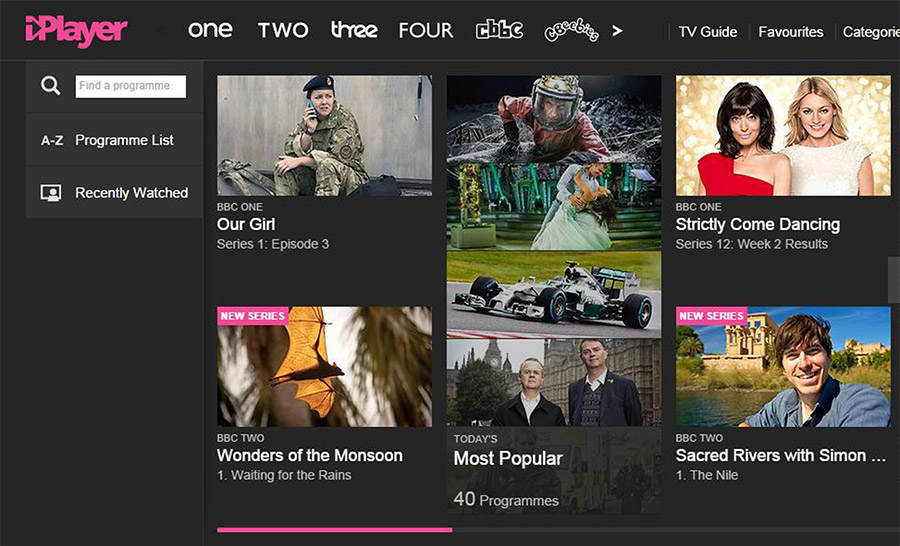 We also saw this same approach taken by Spotify and the Government Digital Services team in their Design Principles, as well as GuardianWitness with their “open journalism” manifesto. Importance was placed on the philosophies behind the making of Google Maps from Ed Parsons, with particular attention given to their “10x thinking” which simply means dream really big and start the journey to get there. Urthecast, an ultra HD camera which photographs the earth in realtime, was a great example of this dreaming big and finding a way to get there, with literally the sky as no limit. AirBnB spoke of how they aimed to ruthlessly implement “one mission, delivered through everything we do.” Even their interviews are conducted against the companies’ core values in an effort to preserve their original ethos, which filters down to their users.

Less explicitly defined, we heard how the genesis of child-friendly CPU ‘Kano’ found it’s guiding values in their end users: a young family member and inspiring young entrepreneurs like Kelvin Doe, the teenage engineering prodigy who was cleverly brought on as a brand ambassador. It’s at this point we meet the other thread that ran throughout the talks. 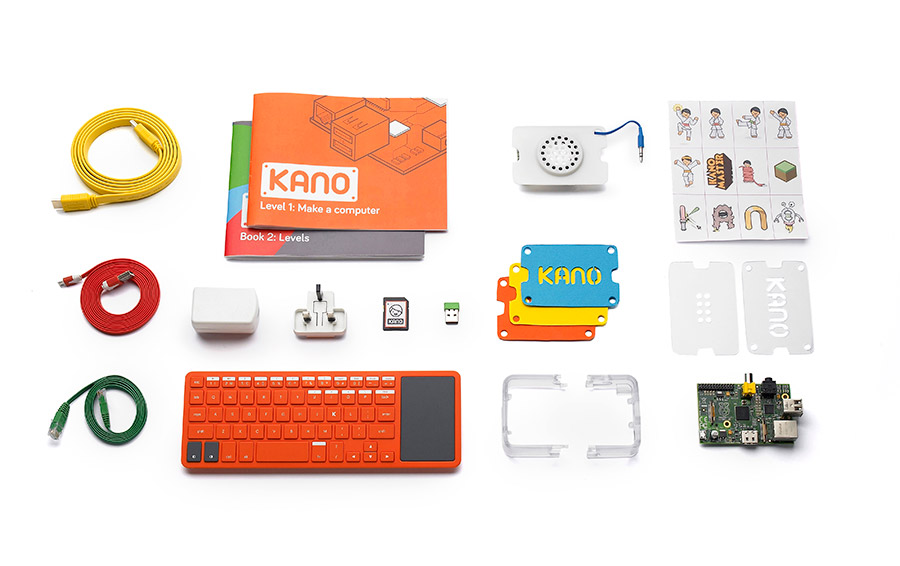 Aside from vast numbers that baffle the mind (like 40,000,000 active users on Spotify), each talk had an emphasis on serving users as the benchmark for success over and above any legislation or traditional design guidelines. In fact, many of these projects required back-to-basics redrawing in order to achieve excellence for users. Google Maps for example, simulates old-style tile-based loading to make users feel more at ease, but it’s actually a hindrance to the efficiency of the code. GDS also begins all it’s projects by spotting user needs, and continues in the belief that “service design is never finished, nor should it ever be”.

It was Yonatan from Kano however, who summarised it all beautifully in his final remarks:

“The most important part is not us: it’s the people. Do something you are passionate about. Do it with the best people you can find. Be consistent. And never forget the bigger picture.”

Huge thanks to 383 Project for putting on a fantastic day of talks. For more information, check out the Canvas Conference website.

In the Net: This week Hoverboards, FKA Twigs X Google Glass and a library-based love storyThis week In the Net a charming new music video from film producers CANADA, the worlds first Hoverboard on Kickstarter and FKA Twigs directs and stars in a new concept film for Google Glass. CANADA music video for Verkeren The super cool Barcelona-based filmmakers and producers do it again with this library-based love story for Spanish […]

Between the sheets: Falling back in love with the printed wordI’ve always loved magazines. Since I was young enough to remember, spending money on magazines has been a bit of a hobby of mine and over the years I’ve built up a huge collection of varied titles, most of which are boxed up and are unlikely ever to see the light of day again. It’s their tangible […]